Boulevard↔ Songs Of Freedom ↔ Later That Night ↔ Beginning Again Village Dudes↔“Live In Germany”↔No Commercial Traffic ↔ And Then He Woke Up ↔ Into The Blue ↔ Recognition ↔ A Tale Of Two Americas ↔After The War ↔ Big Brass Bed cds↔ All CDS * DVDS $10.00 All orders free shipping (USA only, for foreign addresses, add $15 for S & H).

Go to the Music Store 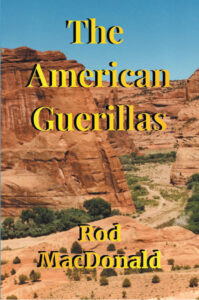 Are you a subscriber to Rod's email list?
Concerts, recordings, books
Sign up here!
Read this month's newsletter 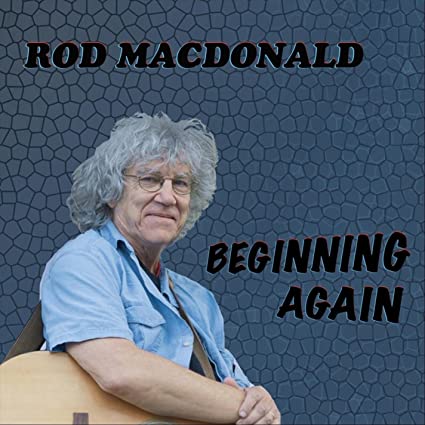 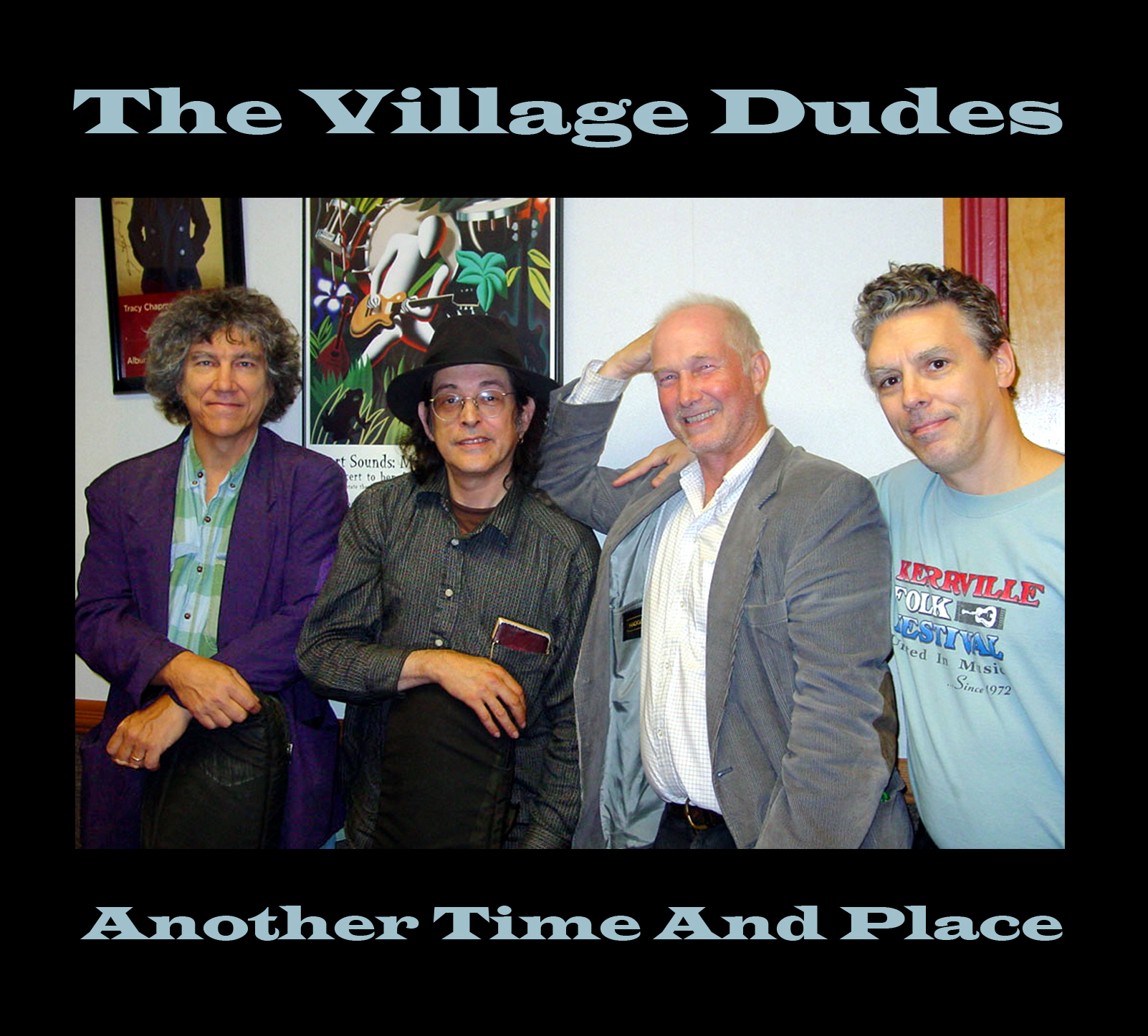 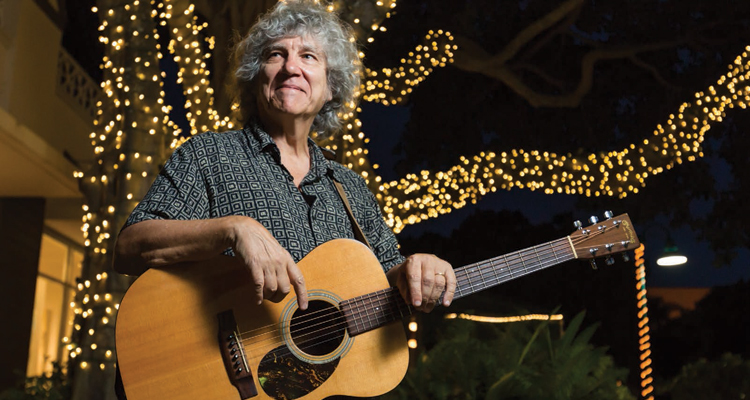 A veteran of the Greenwich Village folk scene, Rod MacDonald’s happily ensconced in Delray and still manages to eke out a pretty good living with frequent touring and an ongoing series of master classes at FAU where he lectures on popular music.

Prior to relocating to these realms in 1995, MacDonald was a constant presence at many of New York’s most prestigious folk clubs, including Gerdes Folk City and the Bottom Line, and his level activity both here and abroad hasn’t faltered since.

Despite frequent overseas tours, he manages to make regular Florida appearances, not only under his own auspices, but also as part of his Dylan tribute band Big Brass Bed and in a traditional group setting with singer Tracy Sands. Their songs are devoted to social and political commentary; his “American Jerusalem” was hailed for its commentary about the contrast between the rich and the poor. It’s little wonder his material has been covered by the likes of Dave Van Ronk, Shawn Colvin, Jonathan Edwards, and the ubiquitous Four Bitchin’ Babes.

He can also claim ten solo albums and shared stages with Emmylou Harris, Pete Seeger, Peter Yarrow, Richie Havens, Ani DiFranco, Odetta, Suzanne Vega, and the Violent Femmes. Whew! If you’ve never caught him in concert, keep a lookout. It’s only a matter of time before you find him playing in a pub near you.